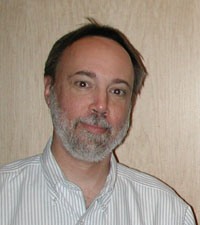 David W. Tank is the Henry L. Hillman professor of neuroscience and molecular biology at Princeton University and Co-Director of the Princeton Neuroscience Institute. He also directs the Bezos Center for Neural Circuit Dynamics. Dr. Tank earned his B.S. in Physics and Mathematics at Case Western Reserve University in 1976 and a Ph.D. degree in Physics from Cornell University in 1983. From 1983-2001 he was a research scientist at Bell Laboratories in Murray Hill, NJ, and became a Bell Laboratories Fellow in 1999.He receive Perl-UNC Prize in 2014 for  discover Fundamental Mechanisms of Neural Computation.