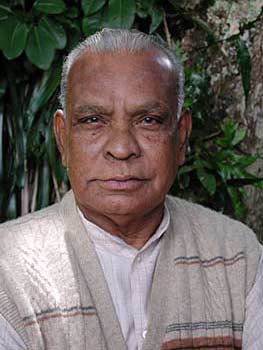 From the 1980s, Sthapati campaigned to restore and elevate the status of traditional Hindu architecture in modern Indian society by affiliating courses to the University of Madras and offering degree courses, bringing about a revival of Vastu Shastra. After retirement from government service, he established "Vaastu Vedic Trust" and "Vaastu Vedic Research Foundation" aimed at research, development and globalization of Vaastu Shastra. He is also the head of the professional guild named "V. Ganapati Sthapati & Associates". He authored a number of books on the science and technology of Vastu Shastra and conducted numerous seminars with professionals in a generous effort to make this knowledge available to the world. He established the International Institute of Mayonic Science and Technology, which conducts workshops and discourses all over the world. Some of the notable books he authored include: Iconometry, Temples of Space Science, The Building Architecture of Sthapatya Veda, and Commentary on Mayan's Aintiram. Sthapati has earned a number of titles and awards, including Padma Bhushan in 2009.