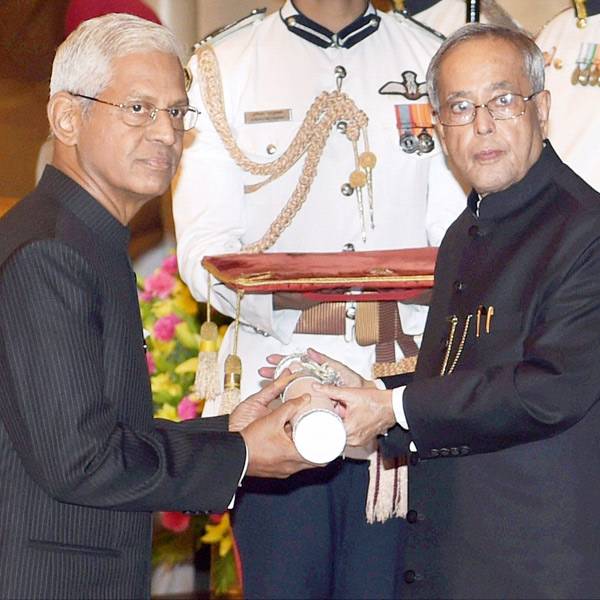 Dr. Mrityunjay Athreya is an Indian author, educationist and management advisor, widely regarded as one of the founders and pioneers of Indian Management movement and education. A former professor at the Indian Institute of Management, Calcutta, the London Business School and the Strathclyde Business School, Scotland, and a known speaker at various international forums, he is the founder of Sampradaan Indian Centre for Philanthropy, a non-profit non governmental organization, serving as a platform for charity initiatives by high-net-worth individuals. The Government of India honored him, in 2014, by bestowing on him the third highest civilian award, the Padma Bhushan. He was born in in 1941, in New Delhi, India. Mrityunjay Athreya began his career as an executive in the Indian office of a multinational company which was short lived as he went over to the USA for his studies. On his return to India, he joined the Indian Institute of Management, Kolkata, in 1967, as the Assistant Professor and later, became the Professor. He also worked as visiting professor at London Business School and the Strathclyde Business School, Scotland. Athreya has also been involved with many other committees, involved with the Reserve Bank of India, the Ministries of Coal and Civil Aviation and Nuclear power.