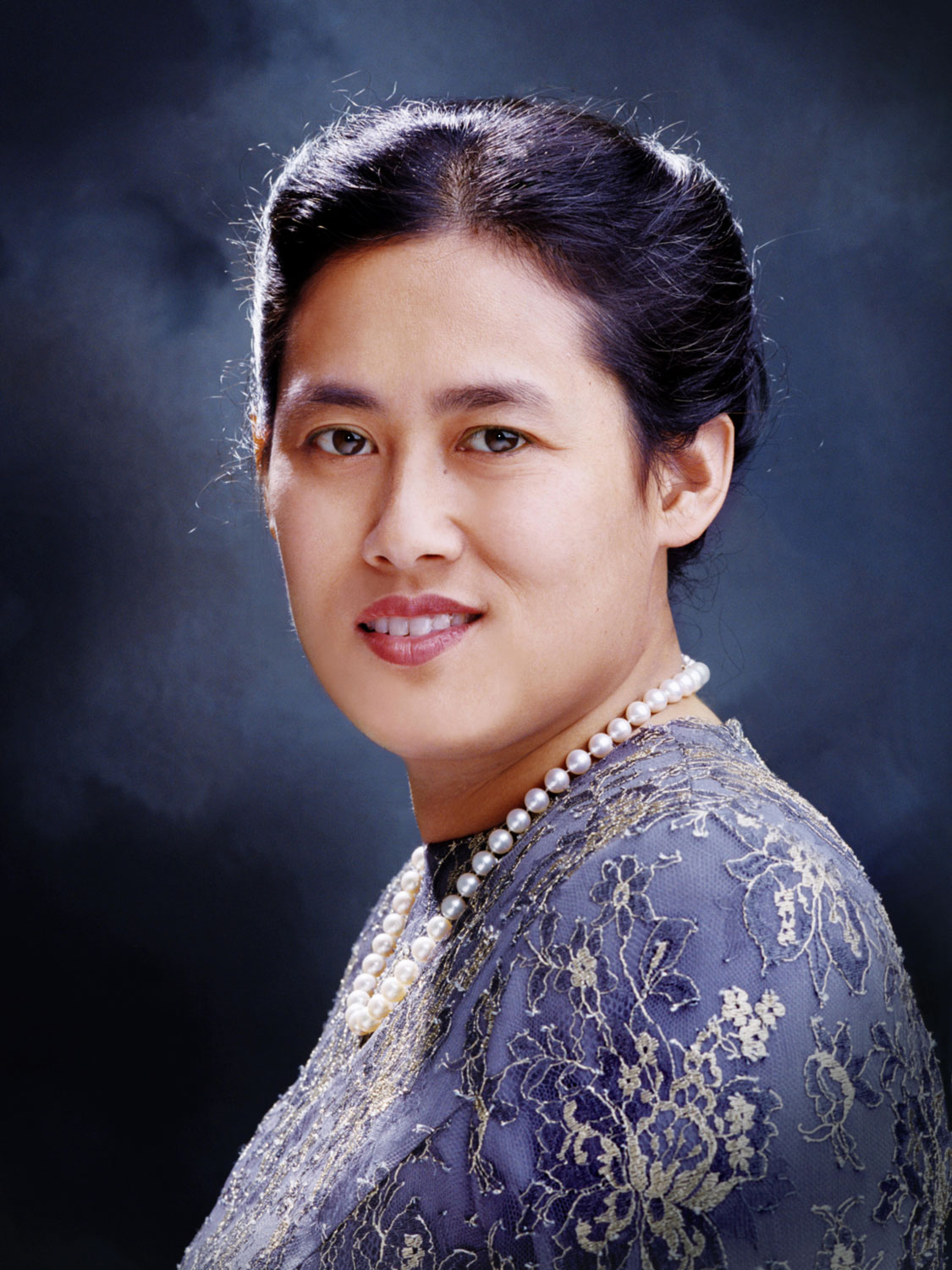 Her full ceremonial title is Somdech Phra Debaratanarajasuda Chao Fa Maha Chakri Sirindhorn Rathasimagunakornpiyajat Sayamboromrajakumari, which was bestowed upon her on 5 December 1977. Thais commonly refer to her by reducing such title to "Phra Thep", meaning "princess angel". Her title in Thai is the female equivalent of the title once held by her brother, King Maha Vajiralongkorn. The Thai constitution was altered in 1974 to allow for female succession, thus making her eligible for the throne. For his contributions to Literature & Education he was awarded with the Padma Bhushan in 2017.