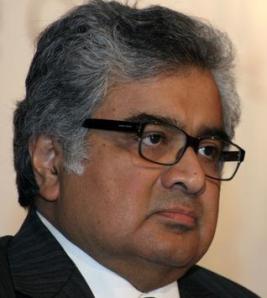 Harish Salve is one of India's leading lawyers, in the areas of constitutional, commercial and taxation laws. He primarily practices at the Supreme Court of India, but also appears in various High Courts and in international arbitral disputes, sometimes as a counsel and other times as an adjudicator. He served as the Solicitor General of India from 1 November 1999 to 3 November 2002.The Government of India honored him with the Padma Bhusha award in 2015.