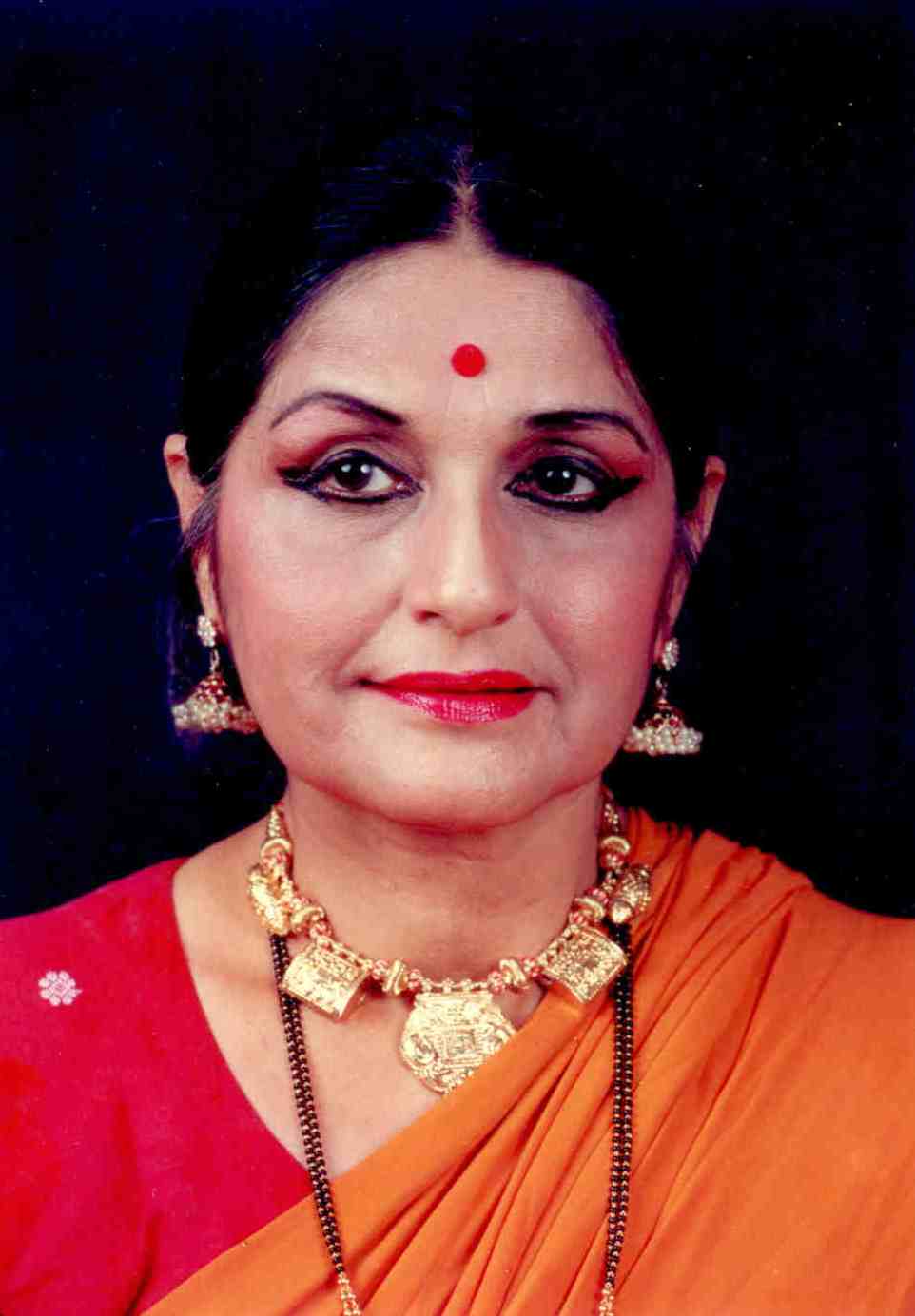 Dr. Kanak Rele is an Indian dancer, choreographer and academic best known as an exponent of Mohiniyattom. She is the founder-director of the Nalanda Dance Research Centre and the founder-principal of the Nalanda Nritya Kala Mahavidyalaya in Mumbai. Rele was born on 11 June 1937 in Gujarat. As Dean of the Faculty of Fine Arts, University of Bombay, Shrimati Rele played a key role in introducing courses in dance and other arts in that university. For her research on mohiniattam, she was awarded a Ph.D by the University of Bombay. She has written a book on mohiniattam, and several articles and papers. She has also experimented with dance therapy. She has performed widely, and has contributed several new compositions to the mohiniattam repertoire. Shrimati Kanak Rele has been conferred various honours including the Gaurav Puraskar of Gujarat (1989) and the Padma Shri (1990). She received the Sangeet Natak Akademi Award for her overall contribution to dance in 1994. In 2013, she was conferred the Padma Bhushan by the Government of India.