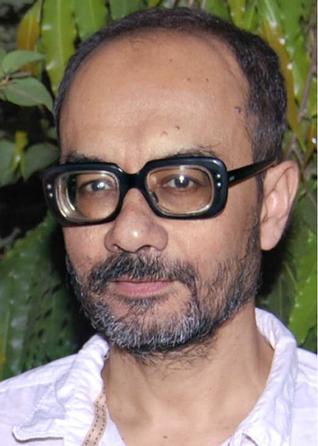 Ashoke Sen is an Indian theoretical physicist and distinguished professor at the Harish-Chandra Research Institute, Allahabad. He was born on 15 July 1956 in Kolkata, West Bengal, India. Sen received his PhD from Stony Brook University. During his early career, he worked as a research scientist at Fermilab and the Stanford Linear Accelerator Center. Later, he joined the Tata Institute of Fundamental Research before finally moving to the Harish-Chandra Research Institute. He has made many research on string theory. He has also researched on strong-weak coupling duality or which is also known as S-duality. He studied on D-branes and developed the Sen conjecture on the open string tachyon condensation which made him more famous in the world of Science. He has also written many important papers and information on string field theory. He has also developed the entropy function for black holes. He had researched about 200 papers. Now he is 50 years of old. He has completed his B.Sc degree from Kolkata University in the year 1975 and completed his M.Sc from ndian Institute of Technology of Kanpur. After that he posted in Fermilab for three years and then then in Stanford Linear Accelerator Center for the next two years. Then he went to India and started search in Tata Institute of Fundamental Research. Then he worked in Harish-Chandra Research Institute in the year 1998. Then he went to England and started his research in Isaac Newton Institute in Cambridge as posted as Professor. In 2013, he received the Padma Bhushan Award.