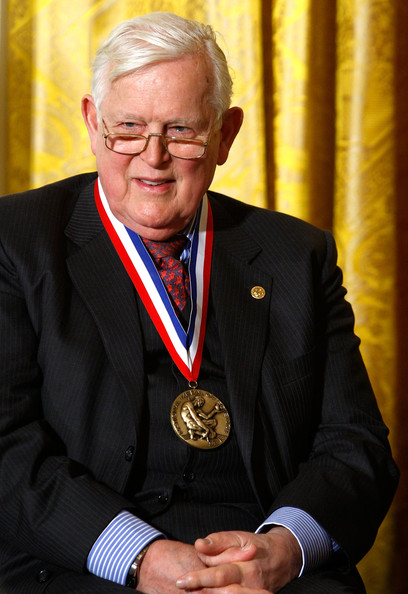 Rudolf E. Kalman is a Hungarian-American electrical engineer, mathematical system theorist, and college professor, noted for his co-invention and development of the Kalman filter, a mathematical algorithm that is widely used in signal processing, control systems, and Guidance, navigation and control. Rudolf Kalman was born in Budapest, Hungary on 19 May 1930. The son of an electrical engineer he decided to follow in his father's footsteps, and pursue a career in a field that involved mathematics. He received the bachelor's degree and the master's degree in electrical engineering, from the Massachusetts Institute of Technology in 1953 and 1954 respectively. He received the doctorate degree (D. Sci.) from Columbia University in 1957. He received the National Medal Of Science in 2008.