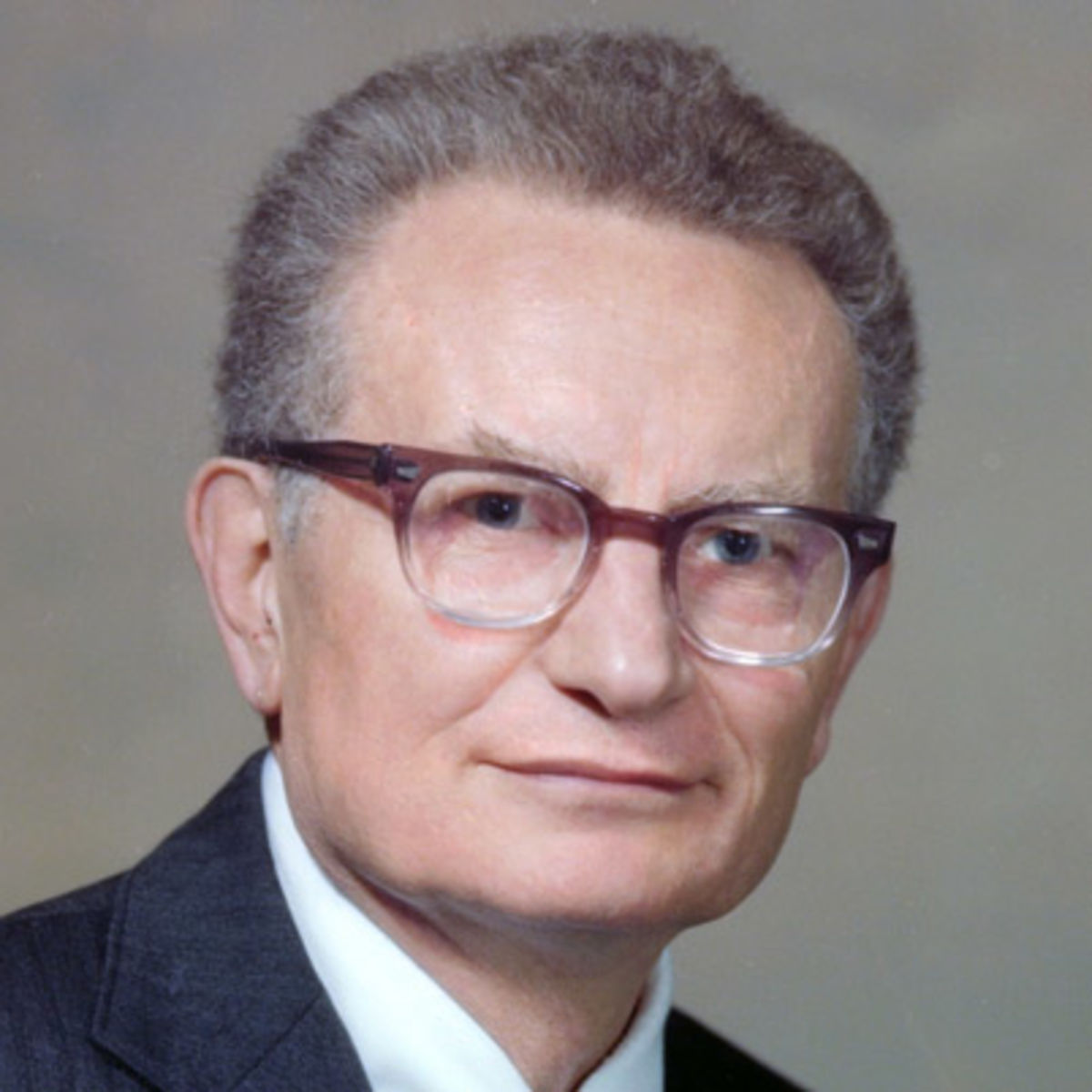 Paul Anthony Samuelson is recognized as the father of modern economics. He is the first American economist to win a Nobel Prize. Paul Samuelson became a groundbreaking economist through his use of mathematical principles. He wrote the best-selling textbook Economics in 1948, and was an adviser to two U.S. presidents. Paul Samuelson was born on May 15, 1915, in Gary, Indiana. He graduated from the University of Chicago in 1935 and pursued graduate study in economics at Harvard University, where he received the master's degree in 1936 and the doctorate in 1941. In 1996, when he was awarded the National Medal of Science, considered America's top science honor, President Bill Clinton commended Samuelson for his "fundamental contributions to economic science" for over 60 years. He died on December 13, 2009, in Belmont, Massachusetts.