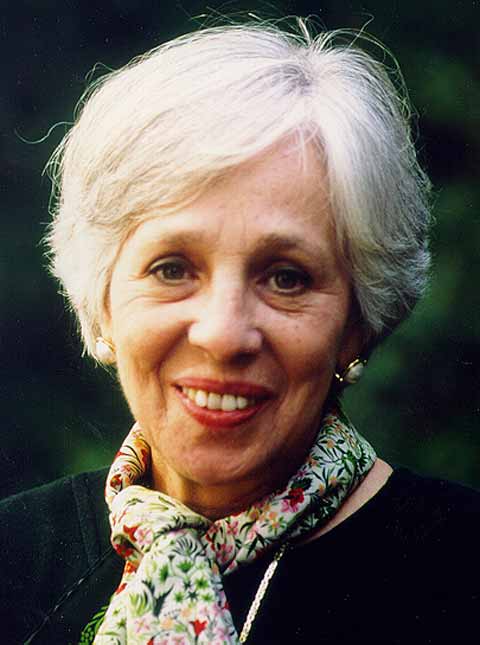 Maxine Frank Singer is an American molecular biologist and science administrator. Maxine Frank Singer was born on February 15, 1931 in New York City. A product of the New York City public schools, she graduated from Swarthmore College (A.B., 1952, with high honors) and Yale University (Ph.D., biochemistry, 1957). She joined the National Institutes of Health as a postdoctoral fellow in 1956, and received a research staff appointment two years later. From 1980–1987, she was chief of the Laboratory of Biochemistry at the National Cancer Institute, where she led fifteen research groups engaged in various biochemical investigations. She served as President of the Carnegie Institution from 1988 until 2002 and retains her association with the National Cancer Institute as Scientist Emerita. In 1992 she received the National Medal of Science, the nation's highest scientific honor bestowed by the President of the United States, “for her outstanding scientific accomplishments and her deep concern for the societal responsibility of the scientist.”