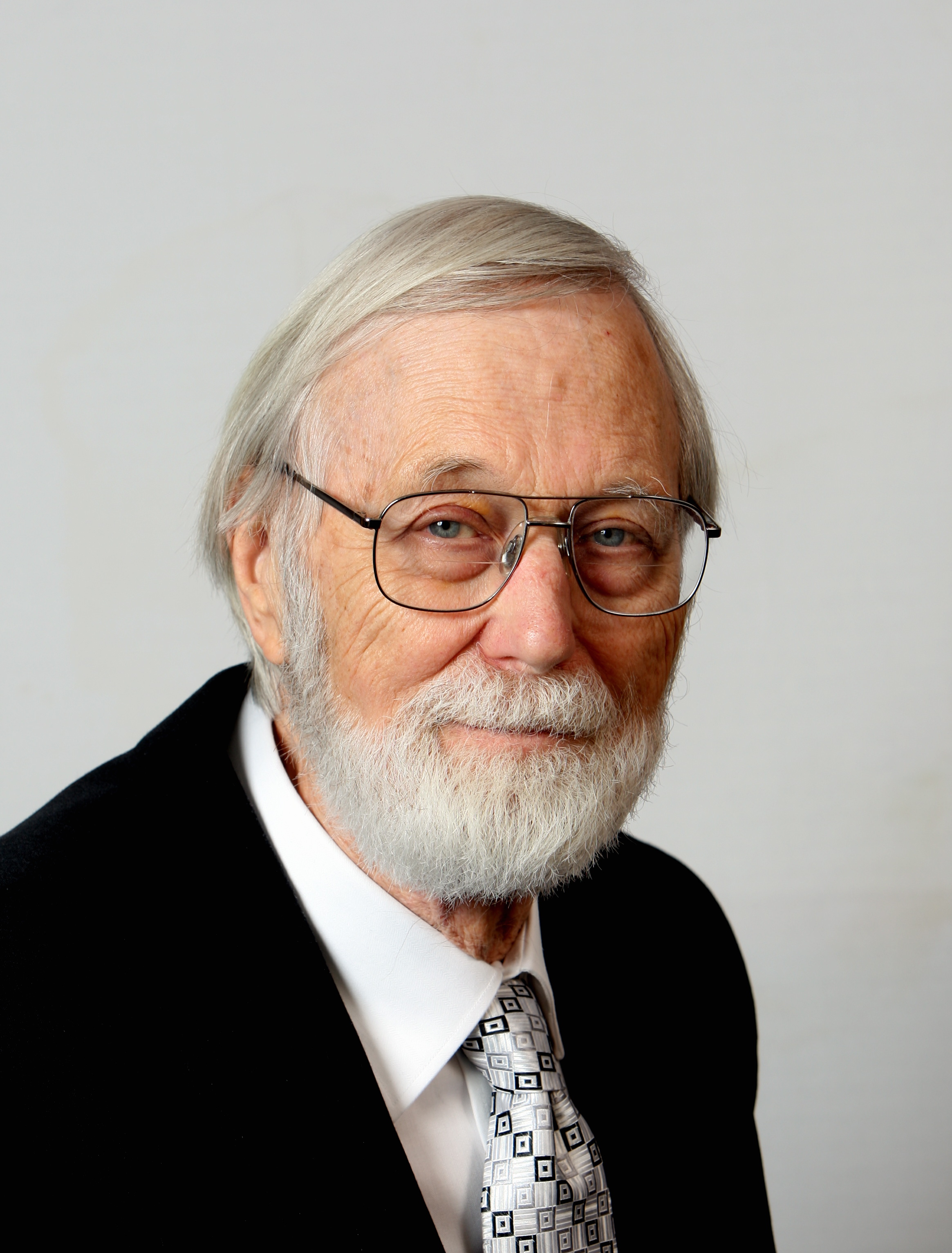 John Willard Milnor is an American mathematician known for his work in differential topology, K-theory and dynamical systems. Milnor is a distinguished professor at Stony Brook University and one of the four mathematicians to have won the Fields Medal, the Wolf Prize, and the Abel Prize. Milnor was born on February 20, 1931 in Orange, New Jersey. Milnor attended Princeton University in New Jersey. He held an appointment at Princeton from 1954 to 1967 and, after several years at other institutions, joined the faculty at the Institute for Advanced Study, Princeton, in 1970. In 1989 he became director of the Institute for Mathematical Sciences at the State University of New York, Stony Brook. Milnor was noted as an influential teacher, particularly through his books on the Morse theory and the h-cobordism theorem, which are universally regarded as models of mathematical exposition. His publications include Differential Topology (1958), Morse Theory (1963), Topology from the Differentiable Viewpoint (1965), and Dynamics in One Complex Variable (1999). His Collected Papers were published in five volumes from 1994 to 2010. He won the National Medal of Science in 1966.