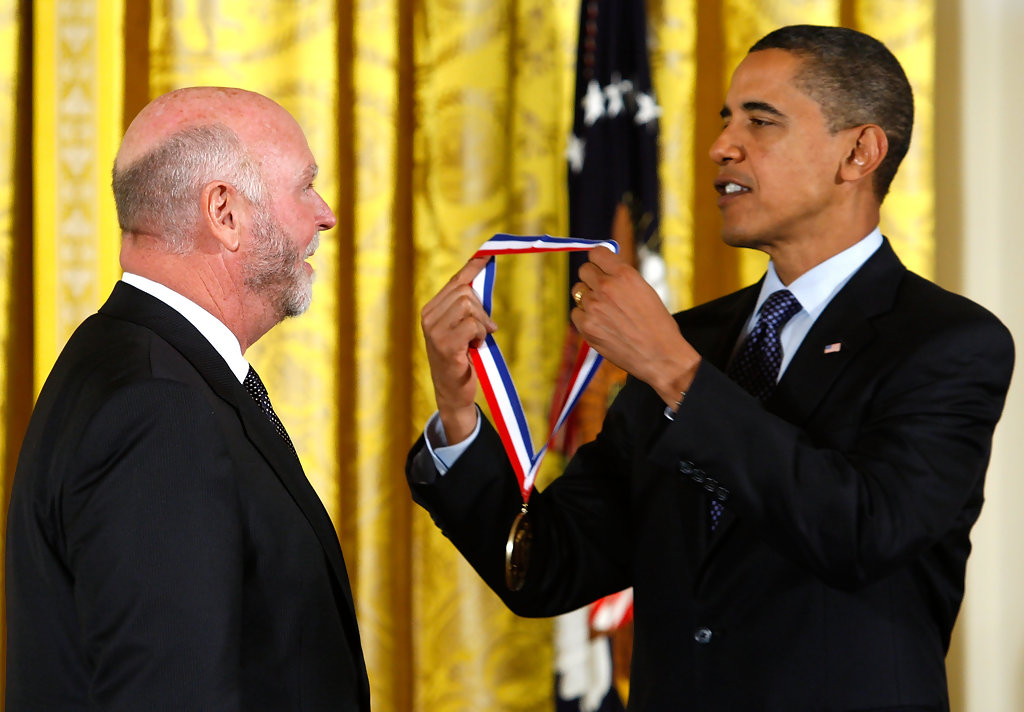 John Craig Venter is an American biotechnologist, biochemist, geneticist, and entrepreneur. He is known for being one of the first to sequence the human genome and the first to transfect a cell with a synthetic genome. J. Craig Venter was born on October 14, 1946, in Salt Lake City, UT. He received a BS degree in biochemistry in 1972 and a PhD degree in physiology and pharmacology in 1975, both from the University of California, San Diego. In 1976 he joined the faculty of the State University of New York at Buffalo, where he was involved in neurochemistry research. In 1984 Venter moved to the National Institutes of Health (NIH), in Bethesda, Md., and began studying genes involved in signal transmission between neurons. As he turned his focus to the human genome, Venter left TIGR and started the for-profit company Celera, a division of Applied Biosystems, the company that makes the latest and greatest sequencing machines. Using these machines, and the world's largest civilian supercomputer, Venter finished assembling the human genome in just three years. In 2006, several of Venter’s organizations merged to form The J. Craig Venter Institute (JCVI). Venter was awarded the National Medal of Science in 2008.