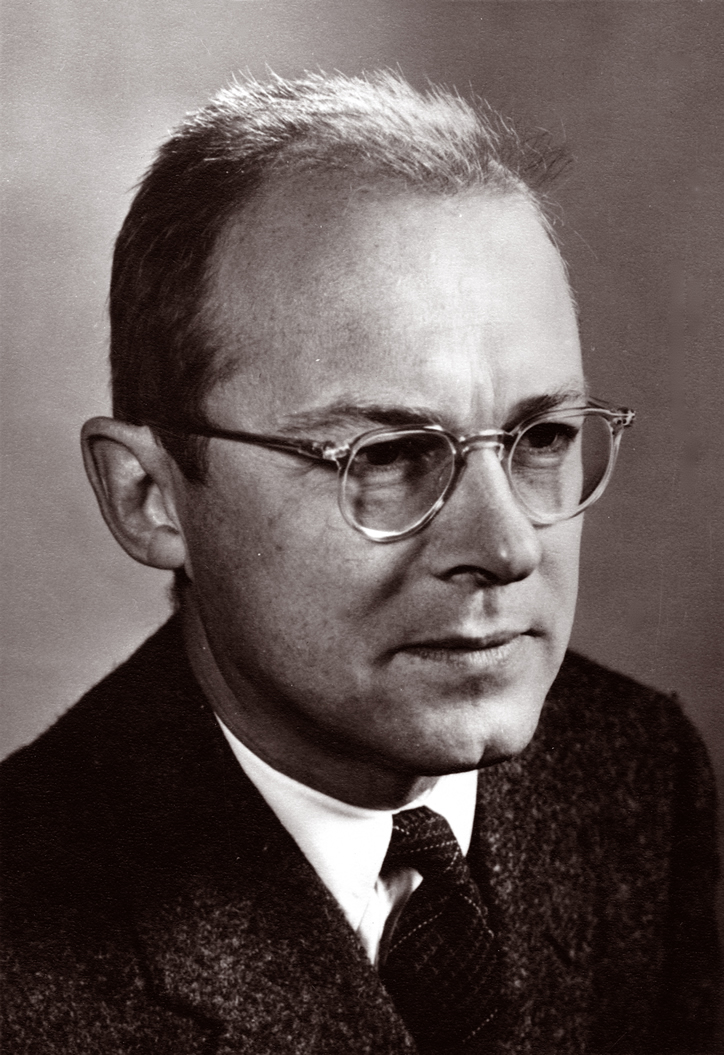 James Van Gundia Neel was an American geneticist who played a key role in the development of human genetics as a field of research in the United States. He was born on March 22, 1915 in Hamilton, Ohio, United States. He made important contributions to the emergence of genetic epidemiology and pursued an understanding of the influence of environment on genes. In his early work, he studied sickle-cell disease and conducted research on the effects of radiation on survivors of the Hiroshima atomic bombing. In 1956, Neel established the University of Michigan Department of Genetics, the first department of human genetics at a medical school in the United States. He was elected a Fellow of the American Academy of Arts and Sciences in 1971. In 1974, he received the National Medal Of Science. He died on February 1, 2000 in Ann Arbor, Michigan, United States.