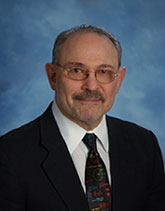 Hyman Bass is an American mathematician, known for work in algebra and in mathematics education. From 1959 to 1998 he was Professor in the Mathematics Department at Columbia University, where he is now professor emeritus. Born on October 5,1932 in Houston, Texas,he earned his B.A. in 1955 from Princeton University and his Ph.D. in 1959 from the University of Chicago. His thesis, titled Global dimensions of rings, was written under the supervision of Irving Kaplansky. He awarded the National Medal Of Science in 2006 His research interests have been in algebraic K-theory, commutative algebra and algebraic geometry, algebraic groups, geometric methods in group theory, and ? functions on finite simple graphs. 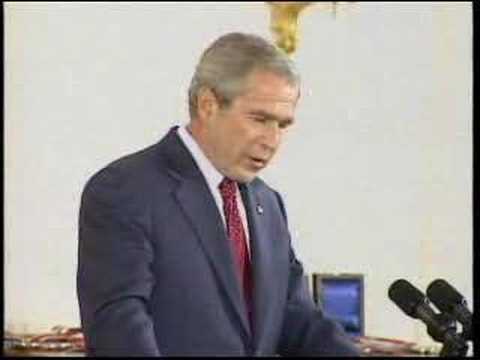