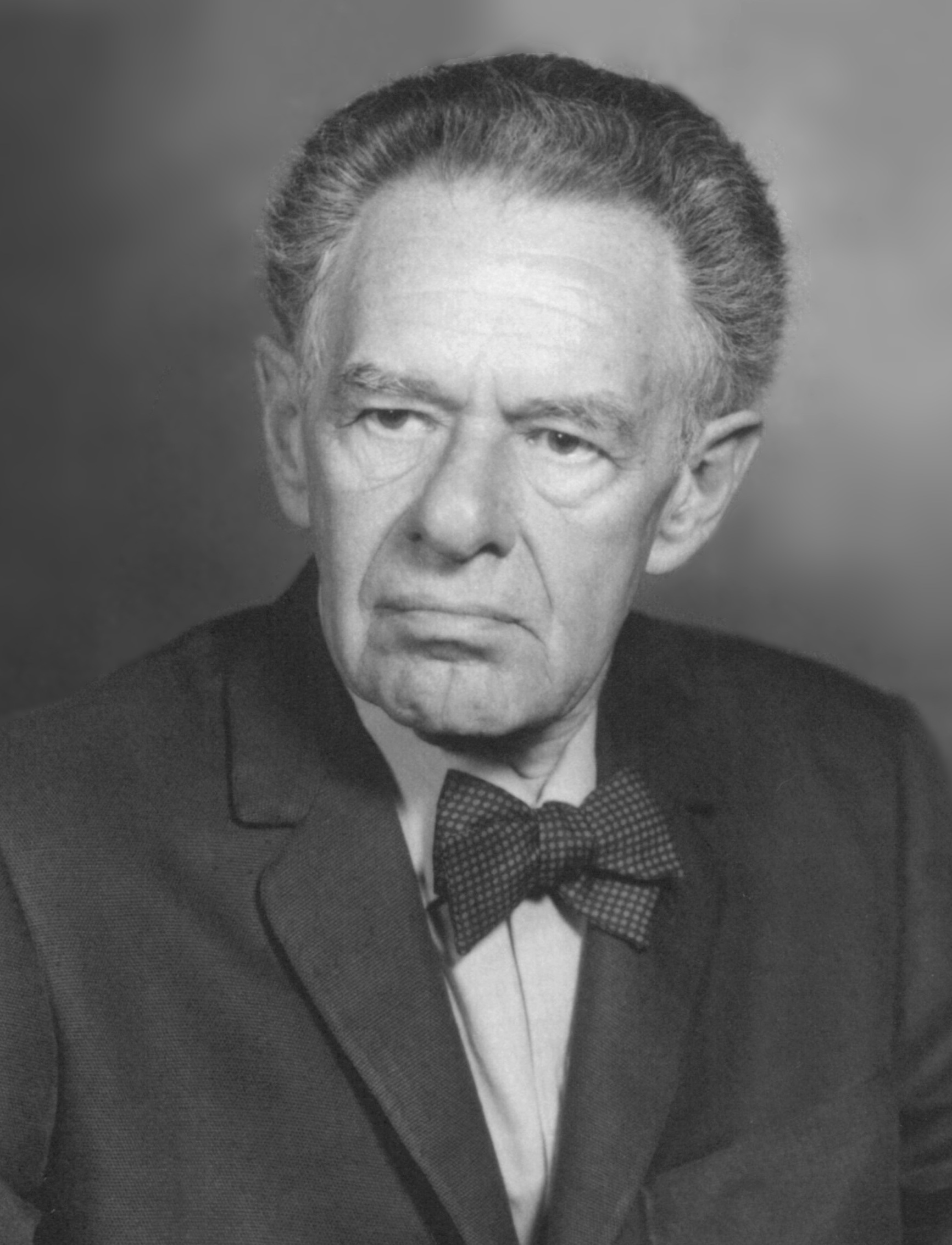 Fritz Albert Lipmann was a German-American biochemist and a co-discoverer in 1945 of coenzyme A. Lipmann was born on June 12th, 1899, at Koenigsberg, Germany. He was the son of Leopold Lipmann and his wife Gertrud Lachmanski. Lipmann earned an M.D. degree (1924) and a Ph.D. degree (1927) from the University of Berlin. He conducted research in the laboratory of the biochemist Otto Meyerhof at the University of Heidelberg (1927–30) and then did research at the Biological Institute of the Carlsberg Foundation. He was awarded the National Medal of Science in 1966. In the late 1940's, Lipmann determined the first step in the Krebs cycle, a series of chemical reactions that occurs in the body during the breakdown of glucose, fatty acids, and amino acids to obtain energy and produce heat. Lipmann found that a previously unidentified organic compound is required, coenzyme A. He isolated and described the molecular structure of coenzyme A. For this work, Lipmann shared the 1953 Nobel Prize in physiology or medicine with German biochemist Sir Hans Adolf Krebs. He died in New York in 1986.