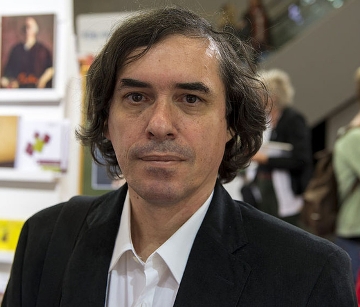 Mircea C?rt?rescu (born 1 June 1956) is a Romanian poet, novelist and essayist.Born in Bucharest, he graduated from the University of Bucharest's Faculty of Letters, Department of Romanian Language And Literature, in 1980. Between 1980 and 1989 he worked as a Romanian language teacher, and then he worked at the Writers Union and as an editor at the Caiete Critice magazine. In 1991 he became a lecturer at the Chair of Romanian Literary History, part of the University of Bucharest Faculty of Letters. As of 2010, he is an associate professor.He received International Literature Award in 2012.