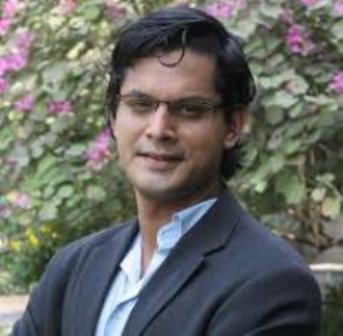 Shamnad is the founder of SpicyIP. He joined the National University of Juridical Sciences (NUJS), Kolkata in November 2008 as the first Ministry of Human Resource Development Chaired Professor in Intellectual Property law. Prior to this, he was the Frank H Marks Visiting Associate Professor of Intellectual Property Law at the George Washington University law school in Washington DC.

Shamnad graduated from India’s premier law school, the National law school of India University, Bangalore. He then joined Anand and Anand, a leading intellectual property law firm in New Delhi, and worked on a variety of contentious and non-contentious IP matters before being called upon to head the firm’s Technology and Media law division. India. Whilst in practice, the IFLR 1000 guide rated him as a leading technology lawyer.He won Infosys Prize in 2014 for Humanities.