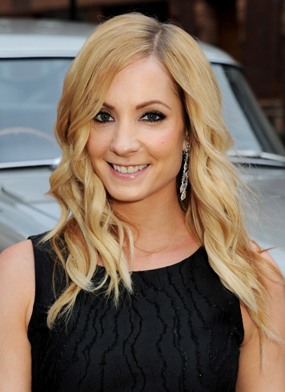 Joanne Froggatt (born 23 August 1980) is an English actress of stage, television, and film. Since 2010, she has appeared as lady's maid Anna Bates in the period drama Downton Abbey. For this role, she has received two Primetime Emmy Award nominations for Outstanding Supporting Actress in a Drama Series and won the Golden Globe Award for Best Supporting Actress on Television in 2015.