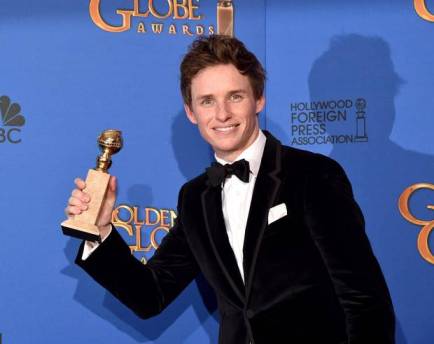 Eddie Redmayne (born 6 January 1982)is an English actor, singer, and model. He is best known for portraying Colin Clark in My Week with Marilyn, Marius Pontmercy in the musical film adaptation of Les Miserables, and Stephen Hawking in The Theory of Everything for which he won the Golden Globe Award for Best Actor in 2015 – Motion Picture Drama and received Academy Award, BAFTA, and SAG nominations for Best Actor.Patricia Arquette