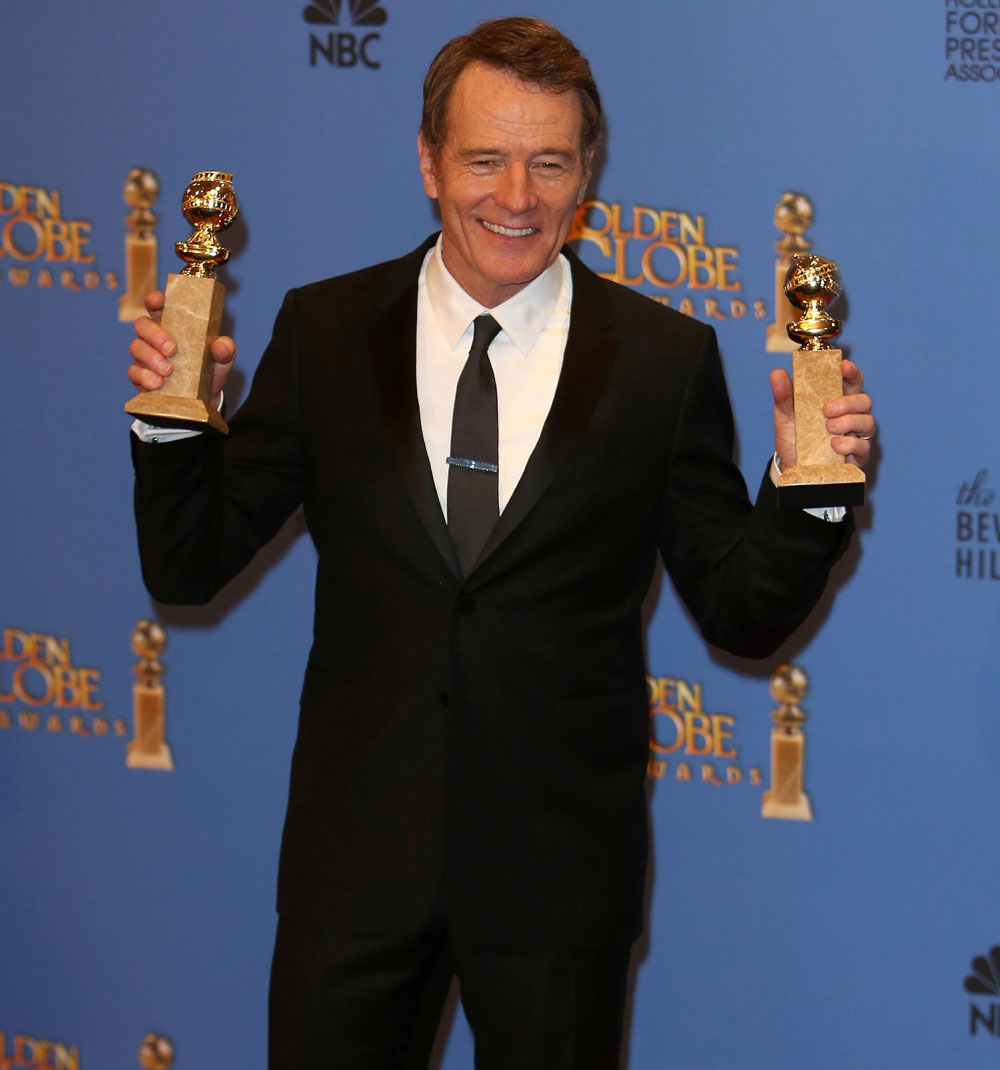 Bryan Lee Cranston (born March 7, 1956)is an American actor, voice actor, screenwriter, director, and producer. He is known for portraying Walter White in the AMC crime drama series Breaking Bad, Hal in the Fox comedy series Malcolm in the Middle, and Dr. Tim Whatley in the NBC comedy series Seinfeld. For Breaking Bad, he won the Emmy Award for Outstanding Lead Actor in a Drama Series four times, including three consecutive wins (the second time in television history after Bill Cosby in I Spy during the 1960s).After becoming one of the producers of Breaking Bad in 2011, he also won the award for Outstanding Drama Series twice.

Cranston was also nominated three times for Outstanding Supporting Actor in a Comedy Series for his role in Malcolm in the Middle. His role in Breaking Bad also earned him five Golden Globe nominations and one win in 2014, nine Screen Actors Guild Awards nominations with four wins and five Saturn Award nominations with two wins. In June 2014, he won a Tony Award for Best Actor in a Play for his portrayal of Lyndon B. Johnson in the play All the Way on Broadway.Cranston has directed episodes of various television series, including seven episodes of Malcolm in the Middle, three episodes of Breaking Bad, two episodes of Modern Family, and one episode of The Office. He has also appeared in supporting roles in several acclaimed films such as Saving Private Ryan (1998), Little Miss Sunshine (2006), Drive (2011), Argo (2012) and Godzilla (2014). 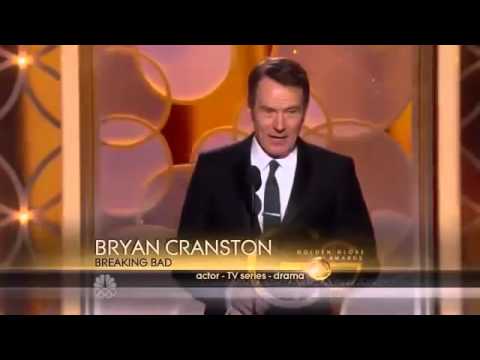