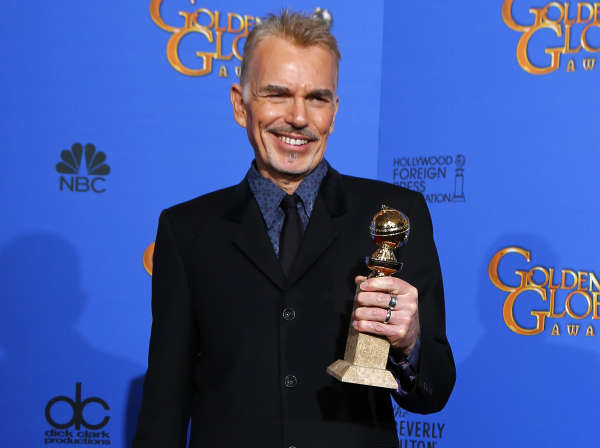 Billy Bob Thornton(born August 4, 1955)is an American actor, director, writer, producer, and singer-songwriter. Thornton made his first break with co-writing and starring in the 1992 thriller One False Move and came to international attention after writing, directing, and starring in the independent drama Sling Blade (1996), for which he won an Academy Award for Best Adapted Screenplay and was nominated for an Academy Award for Best Actor. He appeared in several major film roles in the 1990s following Sling Blade, including the romantic comedy crime thriller U Turn (1997), the drama Primary Colors (1998), the science fiction disaster thriller Armageddon (1998), and the drama A Simple Plan (1998), which earned him his third Oscar nomination.

In the 2000s, he appeared in the romantic drama Monster's Ball (2001), the crime-comedy romantic drama Bandits (2001), the neo-noir fillm The Man Who Wasn't There (2001), the black comedy-crime film Bad Santa (2003), the romantic black comedy Intolerable Cruelty (2003), the romantic comedy Love Actually (2003), the sports drama Friday Night Lights (2004), the historical war film The Alamo (2004), the sports comedy Mr. Woodcock (2007), the techno-thriller Eagle Eye (2008) and the crime film Faster (2010). In 2014, Thornton starred in the anthology series Fargo and earned a nomination for the Outstanding Lead Actor in a Miniseries or TV Movie at the Emmy Awards and won Best Actor in a Miniseries or TV Film at the 72nd Golden Globe Awards. 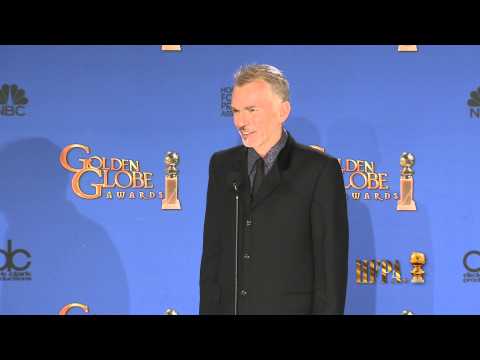