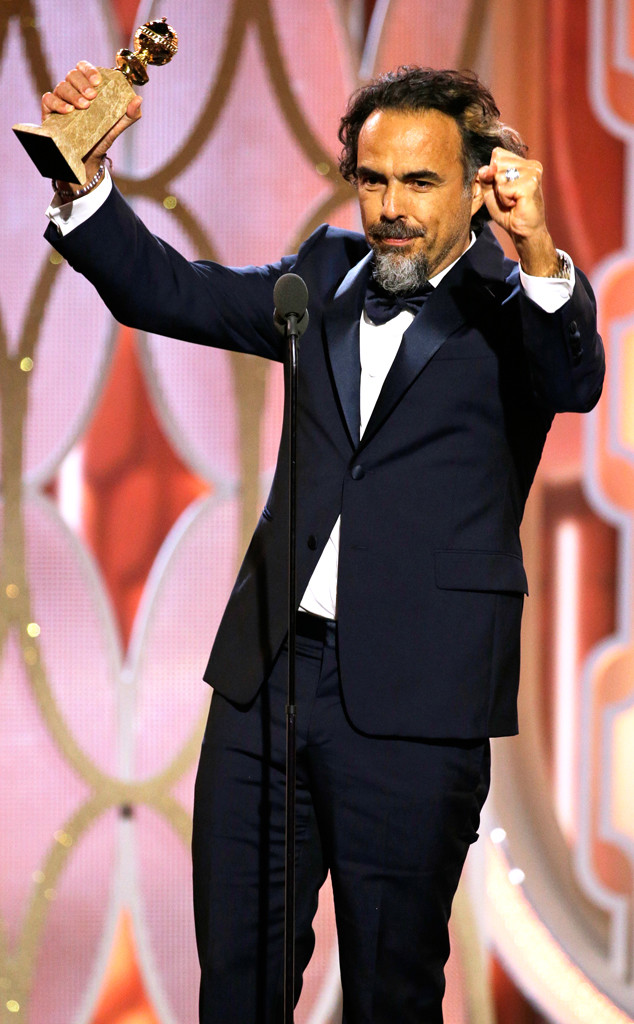 Alejandro Gonzalez Inarritu is a Mexican film director, producer, screenwriter, and former composer. He is the first Mexican director to be nominated for the Academy Award for Best Director and the Directors Guild of America Award for Outstanding Directing, for Babel in 2007. He is also the first Mexican-born director to have won the Prix de la mise en scene (Best Director award) at the Cannes Film Festival. In 2016, he won the award for Best Director at the Golden Globe awards for his film The Revenant. Alejandro Gonzalez Inarritu was born on August 15, 1963, in Mexico City. Gonzalez Inarritu began his career in 1984 as a radio host at the Mexican radio station WFM, the country's most popular rock music station, where he "pieced together playlists into a loose narrative arc". He later became the youngest producer for Televisa, the largest mass media company in Latin America.

From 1987 to 1989, he composed music for six Mexican feature films. During this time, Gonzalez Inarritu became acquainted with Mexican writer Guillermo Arriaga, beginning their screenwriting collaborations. Gonzalez Inarritu has stated that he believes music has had a bigger influence on him as an artist than film itself. During the 1990s, he was a producer for the Mexican TV company Televisa and a founder of Zeta Films. His 1999 feature film debut, Amores Perros, was nominated for an Academy Award for Best Foreign Language Film, and later works include 21 Grams, Babel and Biutiful. Inarritu has earned further accolades with the innovative, edgy Birdman, which received nine Oscar nominations and ultimately won four, including best director and picture.