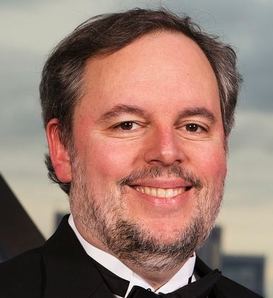 Stephen J. Elledge Ph.D. is a Professor of Genetics at the Harvard Medical School. He earned his B.Sc. in chemistry from the University of Illinois at Urbana–Champaign and his Ph.D. in biology from MIT. His research is focused on the genetic and molecular mechanisms of eukaryotic response to DNA damage. He is a member of the National Academy of Sciences and has been a Howard Hughes Medical Institute (HHMI) investigator since 1993. In 2012 he was awarded the Lewis S. Rosenstiel Award for Distinguished Work in Basic Medical Science from Brandeis University.He won Dickson Prize in Medicine in 2010.