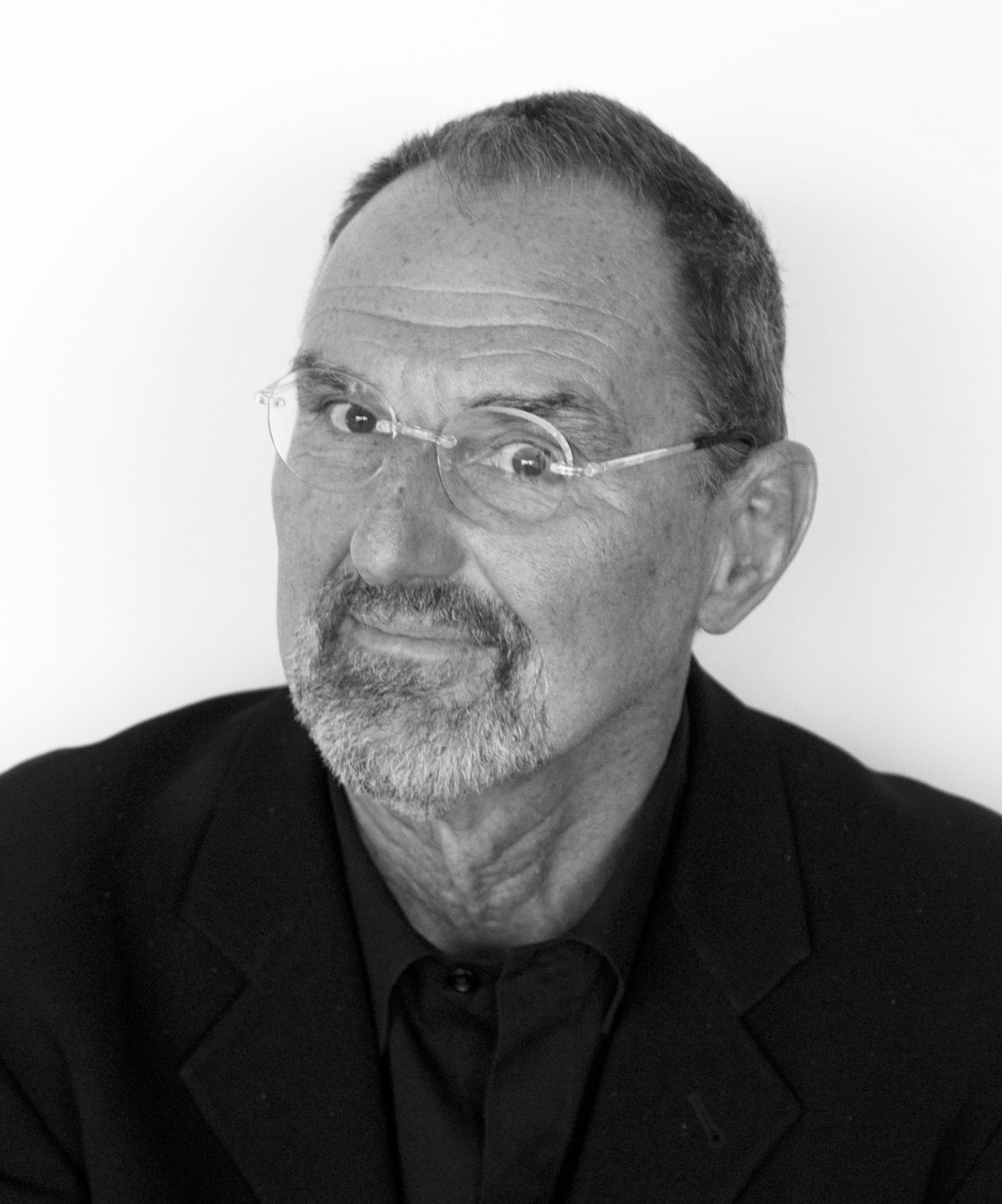 Thom Mayne is a Los Angeles-based architect. Mayne helped found the Southern California Institute of Architecture (SCI-Arc) in 1972, where he is a trustee. Since then he has held teaching positions at SCI-Arc, the California State Polytechnic University, Pomona and the University of California, Los Angeles (UCLA). He is principal of Morphosis, an architectural firm in Santa Monica, California. Mayne received the Pritzker Architecture Prize in March 2005. He was born on January 19, 1944 in Waterbury, Connecticut, United States. After earning a bachelor’s degree in architecture from the University of Southern California in 1968, Mayne had a brief career in urban planning, working under noted civic planner Victor Gruen. In 1972 Mayne and fellow architect Michael Rotondi launched the Santa Monica, California-based design firm Morphosis, taking the firm’s name from the Greek word meaning “to be in formation” or “taking shape.” That same year Mayne helped found the Southern California Institute of Architecture (SCI-ARC), which became a leading school in experimental design. In 1978 he completed a one-year master’s degree program in architectural studies at Harvard University. He then returned to California, where he and Rotondi took projects that ranged from private residences to restaurants to a cancer centre in Los Angeles. H received the AIA Gold Medal in 2013.