About University of Toronto Alumni Association

Over 110 years committed to encouraging participation of alumni in the life of the University of Toronto.Although the UTAA existed in some form or another since the 1840s, the current corporate entity took shape in April, 1900, incorporated under letters patent and is governed by the Ontario corporations act. The Alumni Federation of the University of Toronto was formally incorporated in 1921 and has been known as the University of Toronto Alumni Association since 1948.
From its inception, the UTAA worked to advance the interests of the university. Some early initiatives included: lobbying for increased government support for science and engineering; securing funding for the construction of the Chemistry and Mining buildings; being the leading donor for the construction of Convocation Hall and Soldiers’ Tower.Historically, the Association has sought to encourage participation of alumni in the life of the university through events, governance and membership on alumni boards at both the constituency and the central level. In addition, the Association has been involved in government lobbying efforts and awarding scholarships and loans.
In the 1980’s the UTAA began to market various products and services to alumni in an effort to raise funds for its activities. In March 1991, responsibility for this activity was formerly transferred to the Division of University Advancement (DUA), which administers the program and in turn transfers appropriate revenue to the UTAA.As the functions of fundraising, alumni relations and communications have become increasingly professionalized they have also been transferred to the DUA. The Association has remained committed to the principles of helping to advance the interests of the university as evidenced by its many investments in the university to both infrastructure and awards/scholarships. 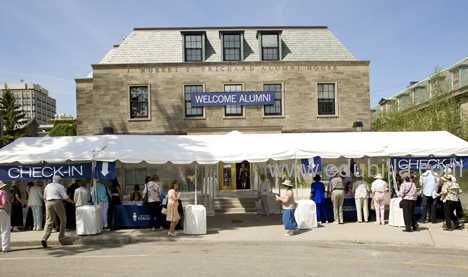 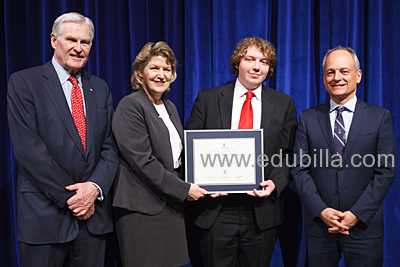 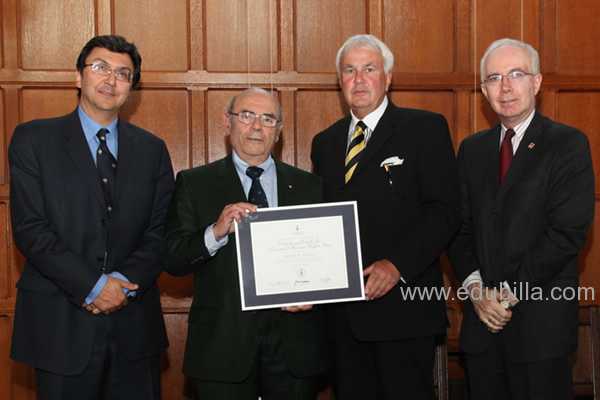 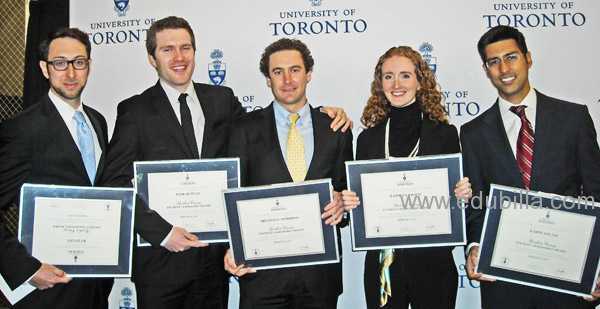