The Kent Art Association was founded in 1923 by nine well established artists who knew each other when they lived in New York before moving to Kent: Rex Brasher, Elliot Clark, Floyd Clymer, Williard Dryden Paddock, F. Luis Mora, George Laurence Nelson, Spencer Nichols, Robert Nisbet and Frederick Waugh. Six were National Academicians. For more about the KAA founders, see the Founders page.At first, the nine held an annual show in which only their work was exhibited. Later, more artists were accepted and others were invited to be associates. By 1935, they had a membership which voted upon and accepted a set of rules as the Association's By-Laws. In that year they were issued a Certificate of Incorporation by the State of Connecticut, and in 1940 were authorized by the Federal Government to be tax exempt, making it possible for future donations to have a tax free status.Up until 1956, the KAA held exhibitions wherever space was available in Kent. In that year the Association acquired a two-story colonial house on South Main Street (Route 7), and as time went by, architectural improvements were made to allow the entire interior to be converted into its present spacious well-lighted and air conditioned galleries.Kent Art Association provides emerging and established artists a venue to display artwork to a wide audience, recognizes artists for their achievements, and presents art related programs for the education of artists and the public. 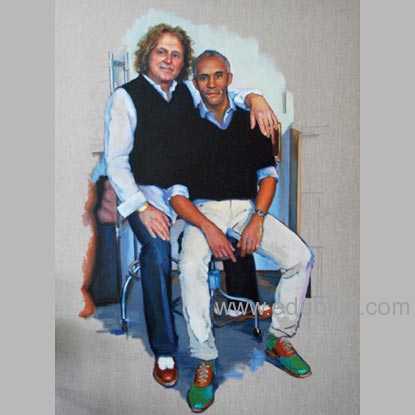 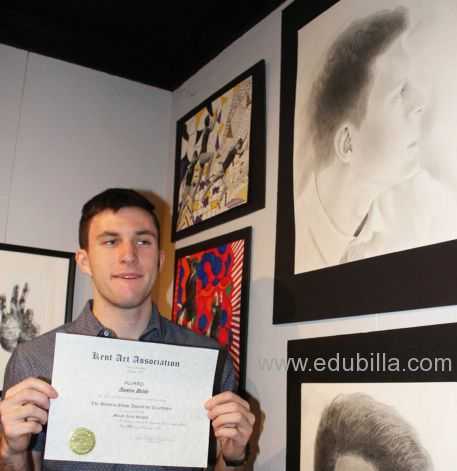 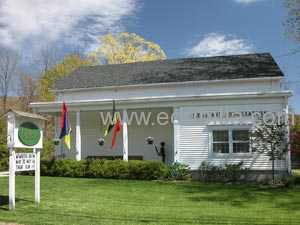