About FootBall Players Association of India

The FPAI established in 2006 is the sole representative body of all professional footballers in India. Registered under the Society's Act the FPAI become a full member of FIFPro the world governing body of players and partner of FIFA in 2009. The FPAI is of the players, by the players and for the players.Educate players, develop professionalism amongst them and act as a single representative body for all professionals players across India.Introduce a standard contract for all professional players across the country.Look after the welfare and benefit of current and former players.Eradicate exploitation of players.Work towards the promotion of football players in all capacities on the field and portraying a better image off it.Assist the football bodies in the country towards promotion of the game of football and work in tandem for development and promotion of football.
Honour and felicitate the players through awards, prizes and incentives to encourage and motivate them.Workshops for the education of players.Workshops for injuries and rehabilitation of players.Annual FPAI awards for the players based on voting by the players.AFC license coaching courses for present and former players.Advise on contracts for professional players.Discounts and reductions on football merchandise for players.Exhibition matches for the promotion of players and the association.Tournaments for corporate to encourage players and help form a better understanding of football among the corporate sector.Advise players on monetary investments and securities.Advise players on monetary investments and securities.Football coaching camps for the under privileged children. 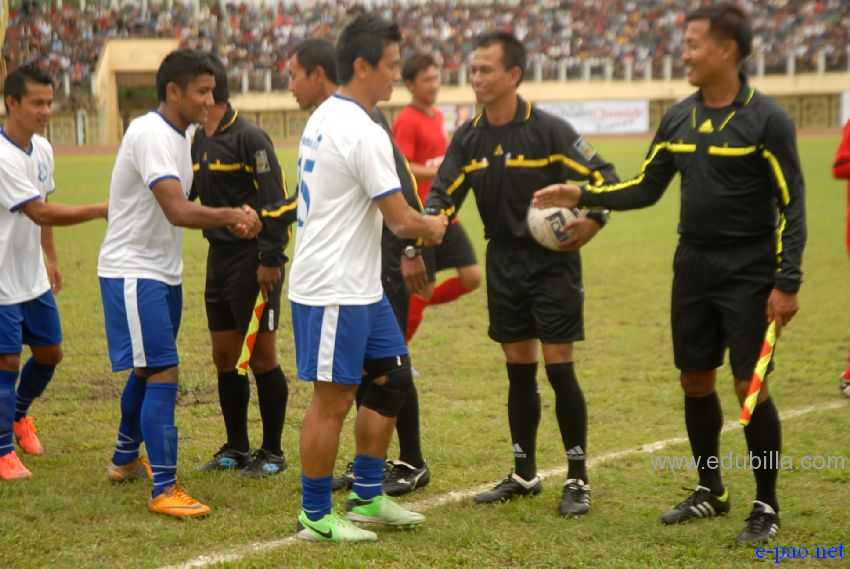 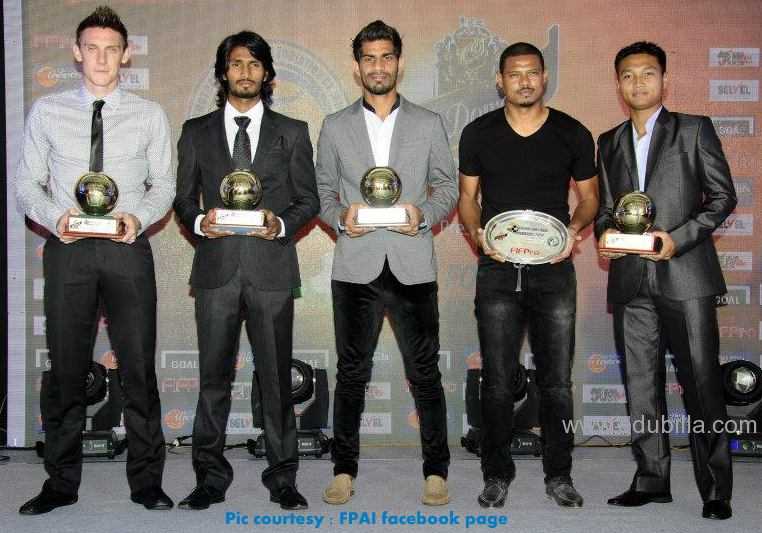