An executive lounge serves also for conferences there is adequate office space for use of the organizers during major tournament. All the rooms are air conditioned. At advantage point in the spectators’ stands are five commentators’ boxes for TV and radio.All sound proof and air conditioned. CLTA`s tennis complex is appropriately located in a 300 acre green park called Chandigarh leisure valley against a backdrop of the Shivalik range of the Himalayas. The city is beautiful pollution free and well connected by road, rail and air with India’s capital city of Delhi 250 kilometers away.

Currently it’s south and north blocks are under renovation to add better rooms, hostel, health club, restaurant and conference room facilities. It is expected to be ready by beginning of 2010. In last 23 years (1986-2009) CLTA has conducted the entire major tennis tournament in India, which includes the national the master’s satellite of the International Tennis Federation circuit, and a world group semi final Davis Cup tie between India and Australia.

On the way CLTA hosted all the top events for junior national and the ITF juniors. Besides Zonal Group Davis Cup matches. CLTA started with the twin objective of grooming talented young boys and girls in its nursery and bringing to its stadium the leading top national and international tennis stars in prestigious tournament.

CLTA had taken to involve industrial houses in sponsoring established and upcoming champions. In a unique tripartite arrangement between CLTA Industry players CLTA provided all facilities of specialized training in its campus. and industry arrange for the professionals to play the national and international tennis circuit. With the assured backing of CLTA and industry the players were expected to perform. to their full potential.

The program afforded valuable publicity opportunity for industry. It had served as a gateway to the world of professional tennis for the team of young players. Most importantly, when these established stars played at CLTA, they were an ideal role model for other up and coming youngsters. 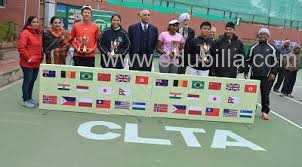 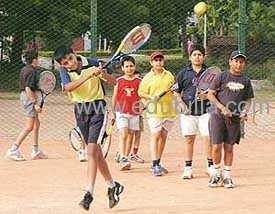 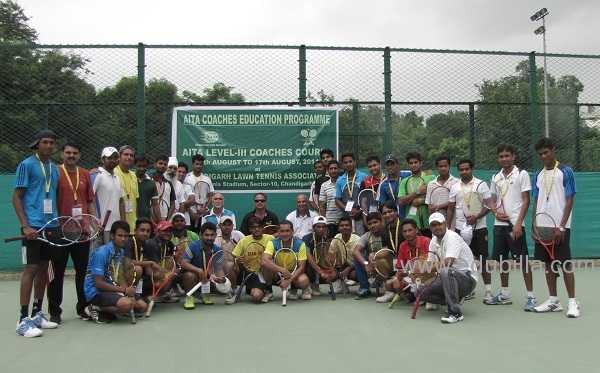 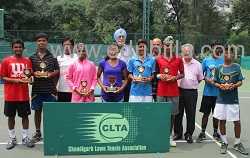 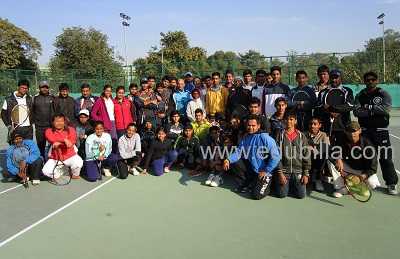 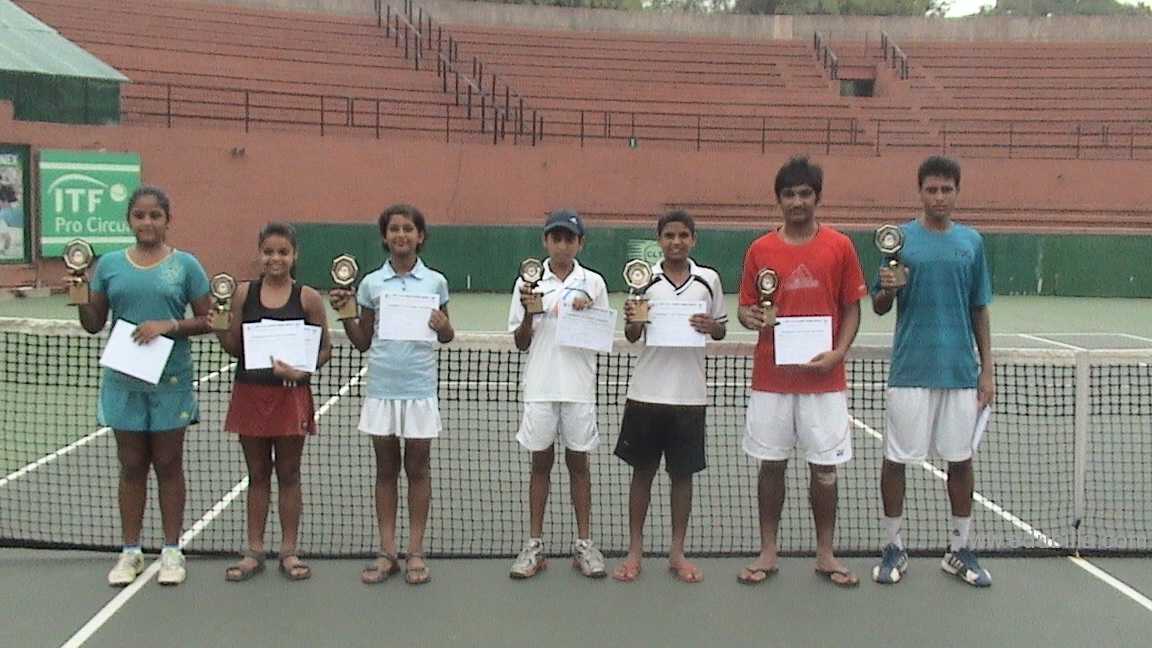 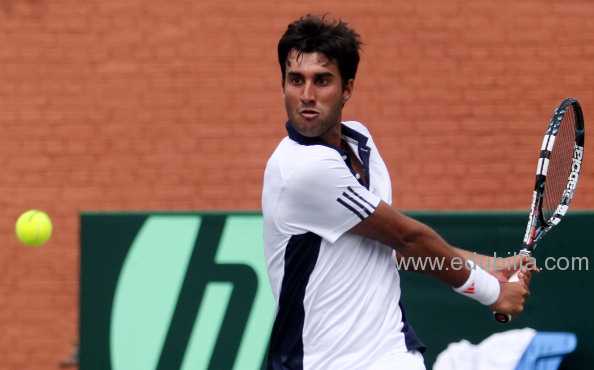