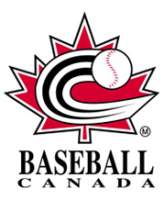 About Baseball Coaching Association of Canada

Federally incorporated in 1964 as the Canadian Federation of Amateur Baseball, Baseball Canada is the national governing body for baseball in Canada and is made up of 10 provincial associations representing players, coaches and umpires nationwide. Baseball Canada is a member of both the Canadian Olympic Committee and the International Baseball Federation. It is funded and recognized by Sport Canada and Heritage Canada, and is recognized by Revenue Canada as having charitable status.Baseball Canada is dedicated, through collaborative leadership, to develop, promote and deliver ethical athlete centred programs which allow individuals to maximize their potential.Leading Canadians in the pursuit of excellence and promoting lifelong quality experiences in baseball. 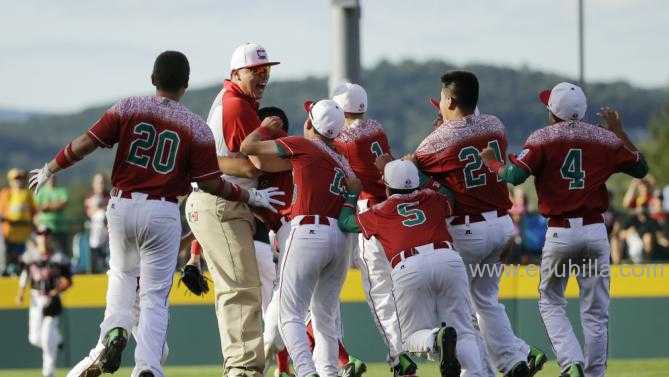 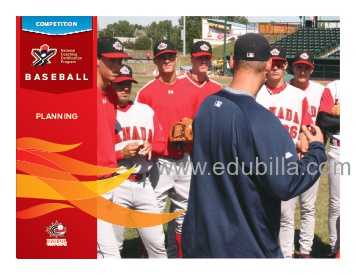 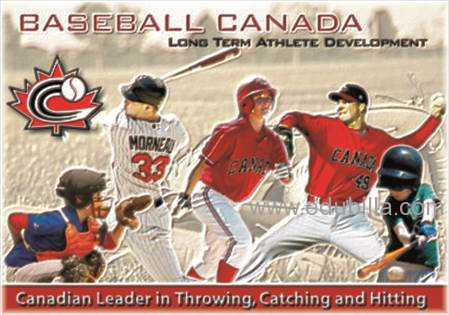