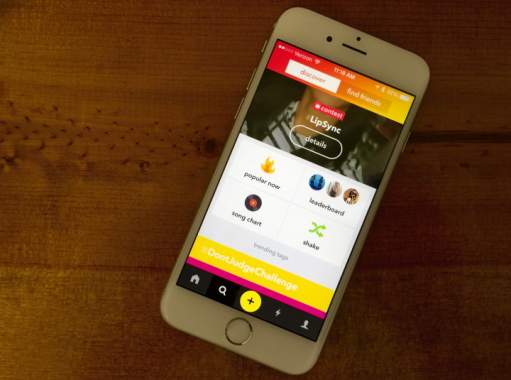 Musical.ly app is an extraordinary app that provides the user to create music videos. It is an user friendly app. It was launched last year, but it grows fast about 80 million users around the globe. The videos can be created with background musics, lip syncing, various effects and transitions. The users can record multiple clips and merge together with the transitions from one scene to the next scene. The creative thinkers in musical field has a greatest opportunity to reveal their talents. It is like a social network to establish the music videos and make more people to follow up you in the app. One can shoot video in Epic, Slow, Normal, Fast and Time Lapse modes to start, and also do much more variations while editing. The person who is interested in musical contest can compete in trending topics and it paves way to participate in official musical.ly. It also provides a “save private option” to save your films in privacy without any hacks. The other users can access your videos when you approve it.

The Musical.ly Android app can be download from Google Play store and Amazon app store. This app runs on Android 4.1 and up. Now it is expanding beyond music videos with the launch of live.ly, its live stream platform. Live stream becomes more popular after the launch of Facebook live and Twitter’s Periscope. Now it is in the fund raising process of about $100 million in funding, at around a $500 million post-money valuation.
Article posted by:
Arthi
Student
share 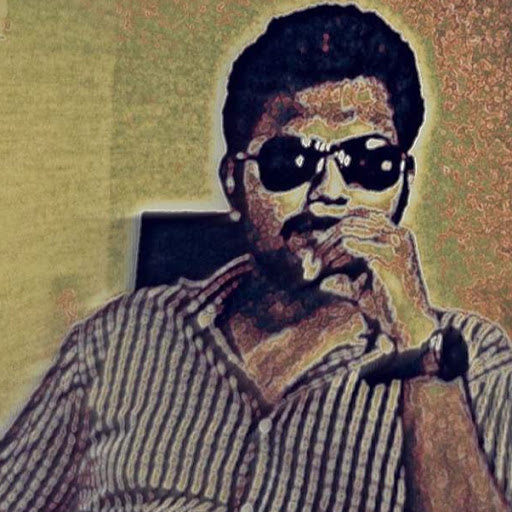 This is really interesting and I love it. 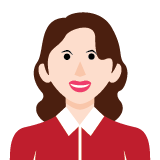 New technology which I never known before.Thanks for the explanation about Musical. ly app.