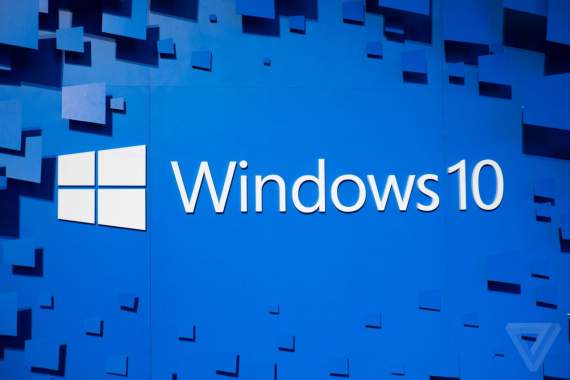 Microsoft initially expected Windows 10 to reach a billion devices monthly in which the latest generation was released before a year. Windows 10 starts with powering beyond 350 million devices monthly and also the US technology colossal described it as “the hottest start in the history”. But Windows 10 fails to reach a billion devices monthly due to the lack of traction in its smartphone business.
"We're pleased with our progress to date, but due to the focusing of our phone hardware business, it will take longer than FY18 for us to reach our goal of 1 billion monthly active devices," a Microsoft statement read. Microsoft expected Windows 10 to be driven in businesses and in new devices.
The old version of Windows has been upgraded by the Microsoft and also involved aggressively to made Windows 10, a free upgrade up-to July 29 which turns to be a first year anniversary of operating system. Forever after, it will be available as for purchase, priced at $119, according to the Redmond, Washington-based company and it has been pre-installed on new devices.
Microsoft annoyed people by pushing them to upgrade Windows 10 by automating the process and, for a time, modifying the red "x" in a corner of an upgrade notice pop-up box to approve the action instead of simply closing the message.
Apple stated that it has one billion active devices that ignites the California-based companies iPhones, iPads and iPods which running in iOS software. Microsoft promisingly involved in improving the Windows 10 with a major software update to celebrate the first year anniversary. "The Anniversary Update will help people be more productive, stay safer online and, of course, have fun," Windows and Devices Group corporate vice president Yusuf Mehdi said in a blog post.
The updated Windows 10 will be launched on August 2 with improved security and enhanced capabilities for the Microsoft Edge browser. It allows virtual assistant Cortana handle more commands, and opens the door to sync with Xbox One consoles to play video games. This works on laptops, desktops, smartphones, Xbox One consoles, HoloLens augmented reality headsets and more. In addition to that, Microsoft Ink which helps for digital pens to write, draw and for solving math problems.
Article posted by:
Arthi
Student
share