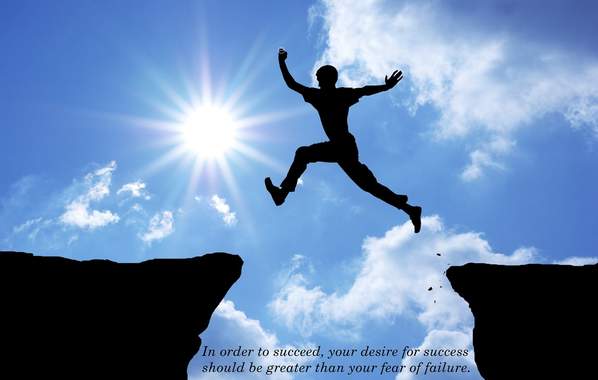 When a kid fails in his exam or score badly in exams then the first thing which comes in front of them that is a scolding or punishment from his parents. Maybe parents will not try to know also that why their child scored poor marks, before that only they starts shouting and beating their child harshly. When this method of punishment does not work then they try to find out the cause, the problems and then the cure.

The pressure which comes from parents may take a child to a deep depression or laziness or disinterest. It is seen that more than 12% of school going students faces this problem mainly depression. This depression affects in school a lot as it is not so much understood at home by their parents.

Due to depressions a kid can’t score good marks in any of their exams hence, affecting their studies a lot. Kids who suffer from depression have got few symptoms to be noticed. Symptoms like not being able to complete homework or any class task and they are also unable to acquire any academic achievements.

Generally it is found that depressed kids occupy their mind with negative ideas and emotions and cannot concentrate on any of his works mainly like studying. Lack of concentration is one of the major problems among the school going students.

This can be improved by devoting his mind and concentrating fully on studies. Good sleep and plenty of rests is important to get the concentration. Spending some quality time with friends or watching TV or playing in a playground can also improve his ability to sustain attention.

It is true that failure is a result of poor performance but a kid must know to overcome and move further on to achieve his requirements. He needs to get that excitement and energy in him that he needs to work hard; he needs to score good marks in exam. These attitudes need to be played on his mind and then only he can overcome with his depression.
Article posted by:
Hemamalini
Student
share