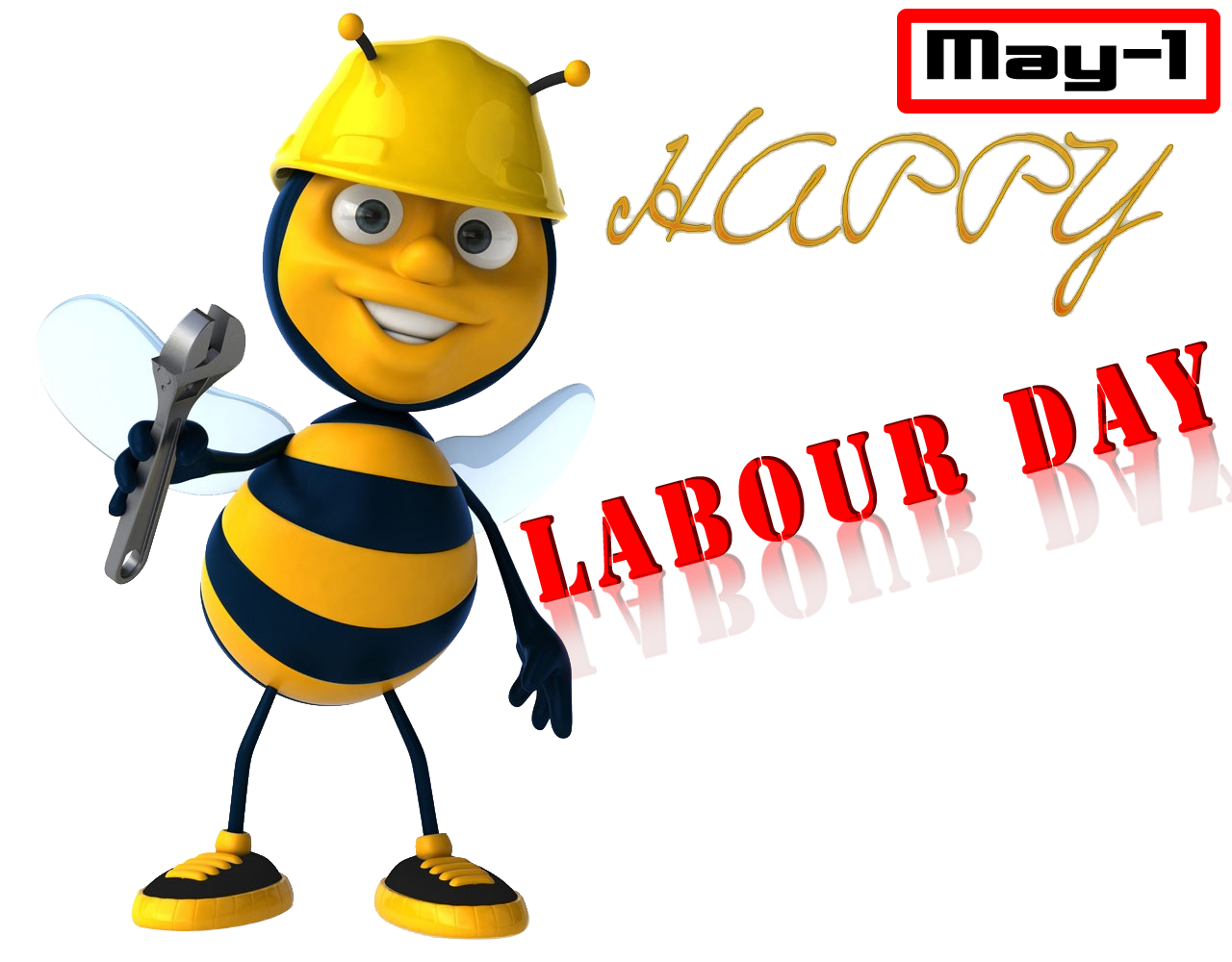 The International Worker's Day or Labour's Day is celebrated 1st may of every year as a tribute to the working community. The day is promoted by international labour movement, socialists, communists and anarchists . The workers day false as the same day of spring celebrations in Europe. More over it is celebrated all over the world with public holiday

In the late 19th century trade union and labour movements grew in the midst of industrial revolution. They started celebrating a day as labour day in different dates according to countries.

In 1882, matthew maguire, a machinist, first proposed a labor day holiday while serving as secretary of the central labor union (clu) of newyork .others argue that it was first proposed by peter j. McGuire of the american federation of labor in may 1882, after witnessing the annual labour festival held in Toronto, Canada. In 1887, Oregon was the first state of the united states to make it an official public holiday. By the time it became an official federal holiday in 1894 but it was celebrated in september and it was not during may-1.

1 may was chosen to be international workers' day in order to commemorate the 4 may 1886 haymarket affair in chicago. The police were trying to disperse a public assembly during a general strike for the eight-hour workday, when an unidentified person threw a bomb at the police. The police responded by firing on the workers, killing four demonstrators. May day was formally recognized as an annual event at the international's second congress in 1891.

Even though there are very tough labour laws it is just in the level of paperwork. Most of it was not obeyed by  some of the money obsessive owners. This is happening mainly in developing nations due to lack of employment, the labour's are made to work a long duration with small wages . The child labours are used to do many breath taking jobs and they are exploited to many disorders.

The rich are becoming richer and the poor are becoming poorer. The government should tighten up the labour laws to prevent unlawful work sucking and child labour .